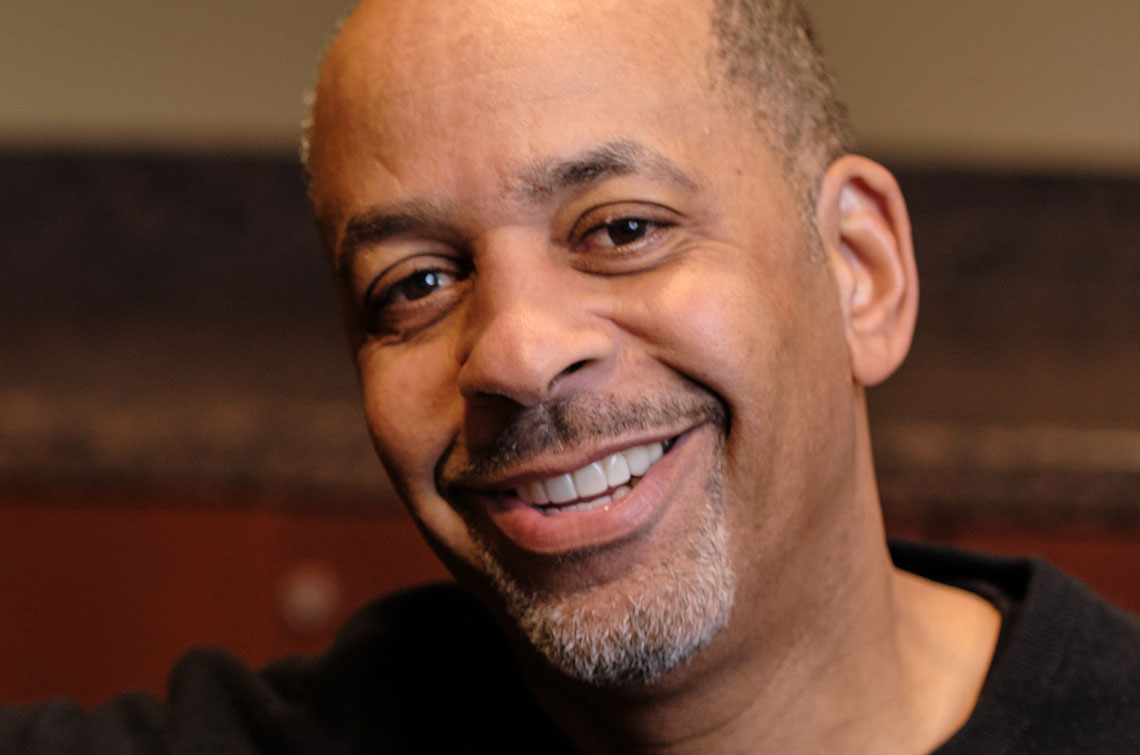 Dell Curry played in the NBA for 16 years, retiring in 2002 as the Charlotte Hornets’ all-time leader in points and three-pointers.  He was selected 15th overall by the Utah Jazz in the first round of the 1986 NBA draft and was named Sixth Man of the Year for the 1993-1994 season.  Dell and his four older sisters were raised in Grottoes, Virginia. Dell led his Fort Defiance High School to state championships in both baseball and basketball, and was selected as a McDonald’s All American.  He was also selected by the Texas Rangers in the 1982 MLB draft following his senior year of high school.  Dell decided to attend Virgina Tech, where he played both basketball and baseball.  He finished his college basketball career as the second all-time leading scorer and all-time steals leader at Virginia Tech.  He was also selected in the 1985 MLB draft by the Baltimore Orioles.  Although he loved baseball and threw mid-90s off the mound, Dell decided his greater opportunity was in basketball. He played in the NBA for the Hornets, Jazz, Cavaliers, Raptors and Bucks.  Today, Dell is the Charlotte Hornets television color commentator, a role he has held since 2009.  Dell met his wife Sonya Adams while they were attending Virginia Tech, and they have been married since 1988. 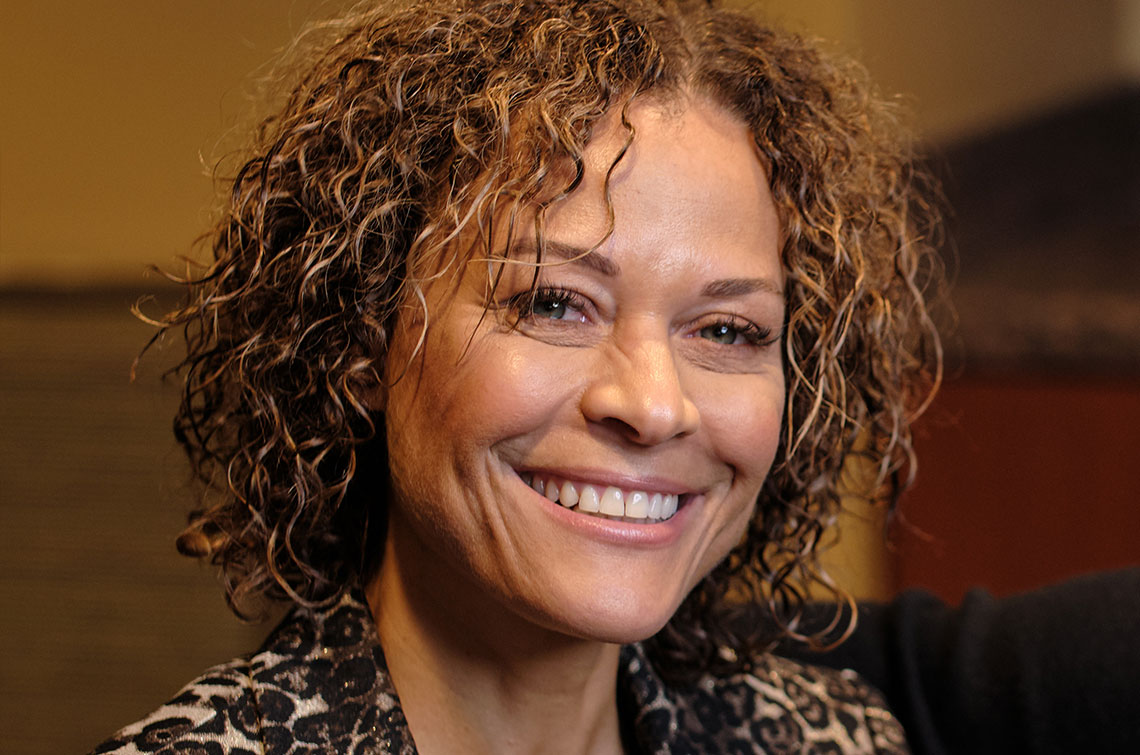 Sonya (nee Adams) Curry was raised in Radford, VA, the oldest of four siblings. A three-sport stand-out at Radford High School, Sonya starred in basketball, volleyball, and track, winning two state championships in basketball and volleyball. She was honored as the inaugural inductee of the Radford High School Sports Hall of Fame. Sonya earned a volleyball scholarship to Virginia Tech where she racked up 57 aces, making her the holder of the sixth most aces recorded in one season. She met her future husband, Dell Curry, at Virginia Tech. In her final year of volleyball, Sonya joined the All-Metro Conference Team. After graduating with a BA in Family and Child Development. Sonya founded and served as Head of School of the Lake Norman Day Montessori School, a private, non-profit, charitable institution, in Huntersville, NC. During the 2004/2005 academic year, the school transitioned into a fully Christian Montessori School, changing its name to Christian Montessori School of Lake Norman. After 27 years as Head of School, Sonya retired in 2018 to focus on community activities and spend time with family. Sonya participates in NBA activities as an NBA mother, a member of the Junior NBA Advisory Committee and the NBA Mom’s Organization. Sonya is currently writing a memoir with a focus on her approach to parenting.

Dell and Sonya were married in 1988 and are the proud parents of three superstars. Their oldest son, Stephen, has played for the NBA’s Golden State Warriors since 2009. He is a two-time unanimous MVP, three-time World Champion, and six-time NBA All-Star. Their second son, Seth, plays for the NBA’s Dallas Mavericks. Their daughter Sydel was an NCAA Division I collegiate volleyball player and is currently a social media content developer and mental health advocate. The Currys have four grandchildren.

Eric Semler is an investor in technology, media and entertainment. His investment firm, TCS Capital Management (2001-2018), was among the largest independent technology, media and telecom funds. Prior to founding TCS, Eric worked as an investment banker for James D. Wolfensohn & Co. and as an investment analyst for Georgica Advisors.  Eric began his career as a journalist working for the New York Times and as an Alerdinck Fellow for the Moscow News in Russia.  He is the co-author of two books published by Harper Collins: The Language of Nuclear War and The Harper Collins Businessman’s Guide to Moscow. Ten years ago, Eric, with his wife Tracy, founded the Bronx Baseball Dreams Foundation (parent of the Bronx Bombers travel baseball program), which is a charitable organization that helps underserved New York City youth develop baseball and academic skills to earn college baseball scholarships.  The Foundation provides baseball training, development, travel, tournament fees, equipment, SAT prep and other academic support. The Foundation also works with players’ parents to help them avoid the many pitfalls of the intense college athletic recruiting process. The Foundation has helped more than 100 NYC-area youth to gain college baseball scholarships over the last several years. Born and raised in Portland, Oregon, Eric received his B.A. from Dartmouth College and his J.D. and M.B.A. from Harvard University. He has served as a director on the boards of several public and private companies and non-profit institutions, including 8th Wall, Angie’s List, Geeknet.com, dealtime.com, Channel 13/WNET TV, WNYC Radio, and others. He and Tracy are the proud parents of four boys.

Tracy Chutorian Semler is a journalist and playwright. She wrote and produced over 2,000 stories for CBS Network television with a focus on health, women’s issues and anchor specials. She created and wrote CBS Healthline, the first nationally televised call-in health information service. Tracy later served as executive editor of a monthly national newsletter, and created and wrote wellness websites for Rosie O’Donnell and for ATT. Tracy is the author or co-author of three books of nonfiction: “All About Eve, The Complete Guide to Women’s Health and Well-Being,” published by HarperCollins and in a second edition by Rutledge Hill Press; “Bosom Buddies, Lessons and Laughter on Breast Health and Cancer,” co-authored with comedienne Rosie O’Donnell and Deborah Axelrod MD and published by Warner Books; and she was the collaborative ghost author of the bestseller “Successful Aging,” with Drs. John Rowe and Robert Kahn. Tracy wrote a monthly column for Rosie magazine and articles for a variety of publications including The Chicago Tribune, the Encyclopedia Brittanica Medical Section, Glamour, Women’s Day, MSNBC.com and others. Tracy wrote the short film Playing With Matches, directed by Neil Leifer, and three plays, including Floating Floorboards, an adaptation of Edgar Allen Poe’s The Tell Tale Heart. Tracy is a trustee of Carnegie Hall, a lifetime honorary trustee of the Ethical Culture Fieldston School, and serves on the Board of Advisors of the Yale School of Drama. She received her BA at Yale University and her MFA in fiction and nonfiction writing at Columbia University.